Fields marked with an asterisk (*) are required.
Thank you! Your submission has been received!
Oops! Something went wrong while submitting the form.

INSPIRED BY OUR ROOTS

Farm to Bottle
Caring about what’s in the bottle begins with caring about what’s outside of it. That’s why sustainability is a key component of our village. We’re working closely with Texas A&M University Department of Soil and Crop Sciences to maximize and develop crops specific to our climate and growing conditions. Together, the experts are helping us create and cultivate blue, purple, red, yellow and Indian corns, along with wheat, barley and rye that will all be used to make our whiskey. Our landscape will also feature as much native vegetation as possible.
‍
All of these components will help each bottle of Luckenbach Road Whiskey capture the unique richness and depth and complexity of our local flavors that will be finished with the art of our historic, smooth taste. We aim to be a good corporate citizen as well, actively contemplating creative ways to giveback to the local community. Your ideas welcome. 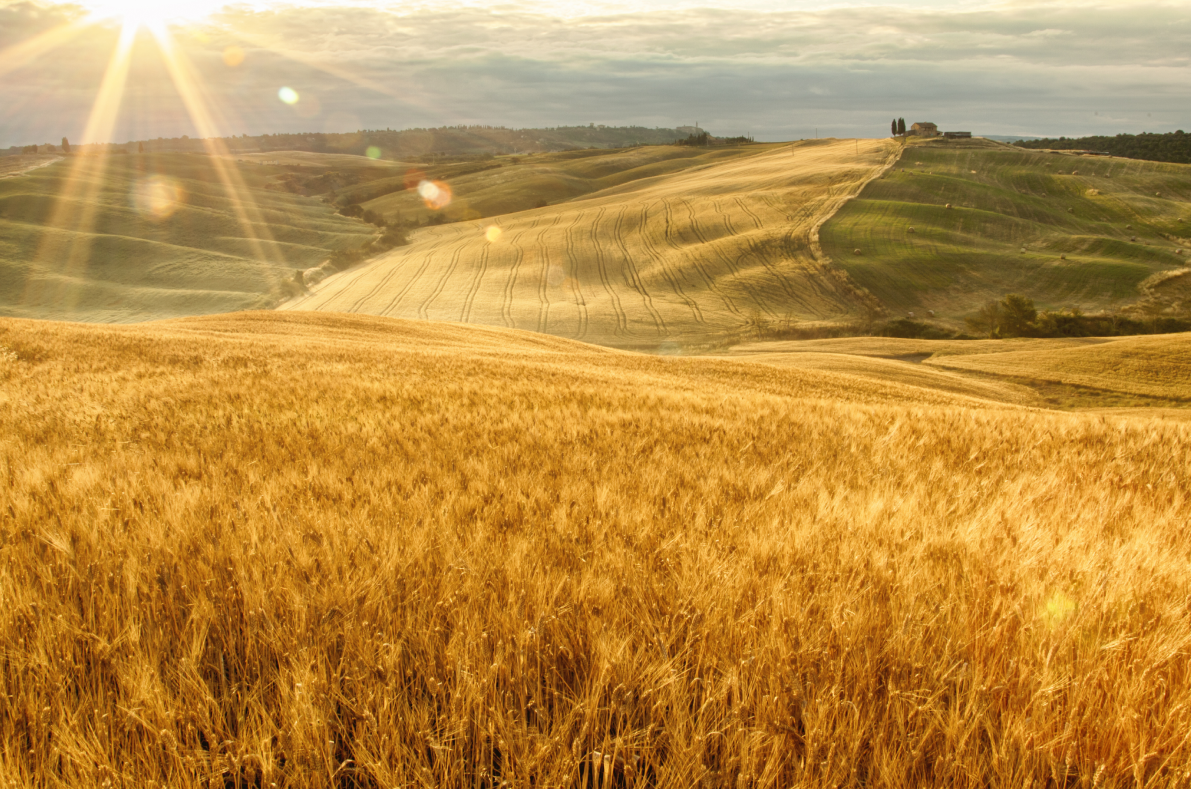 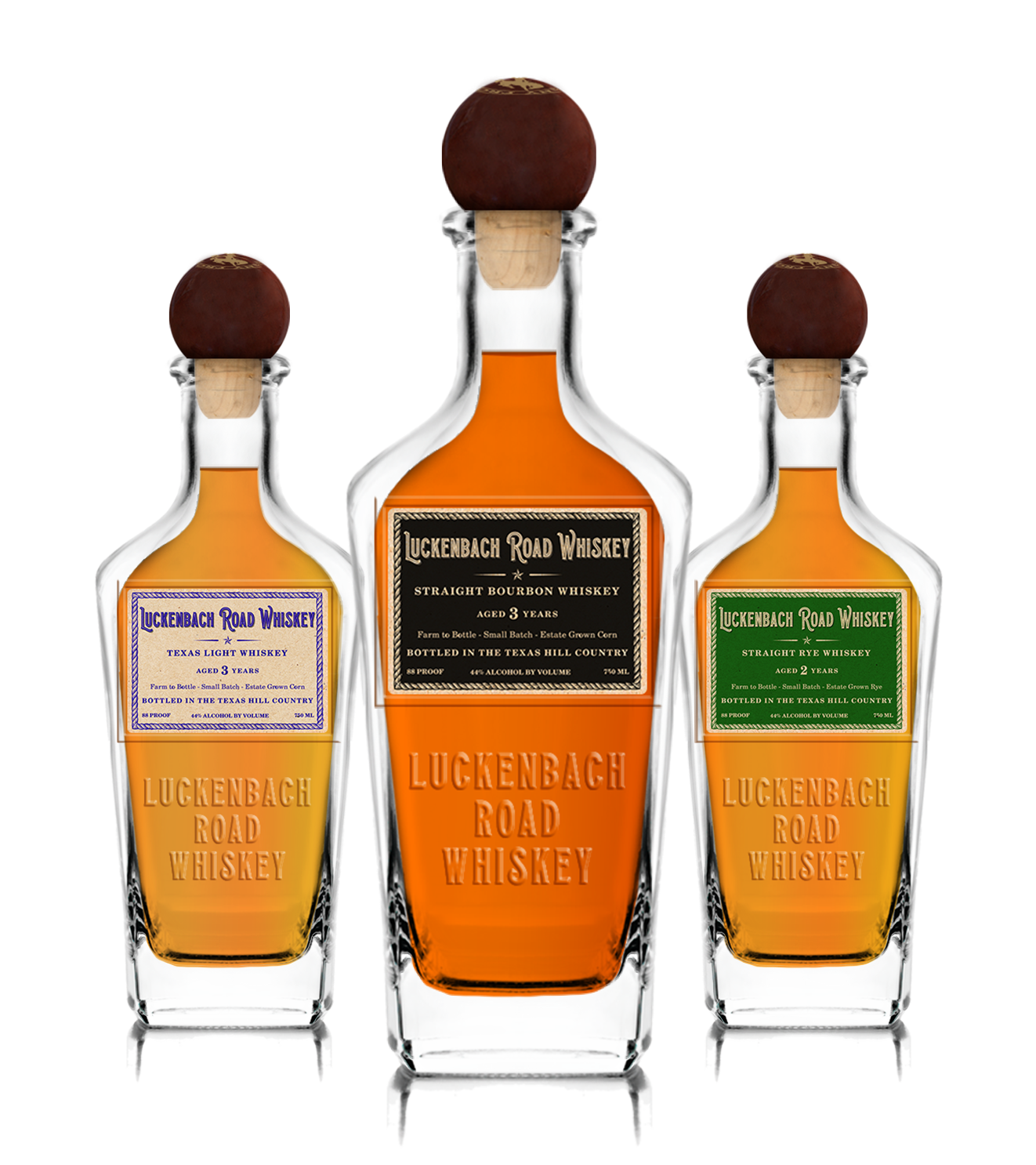 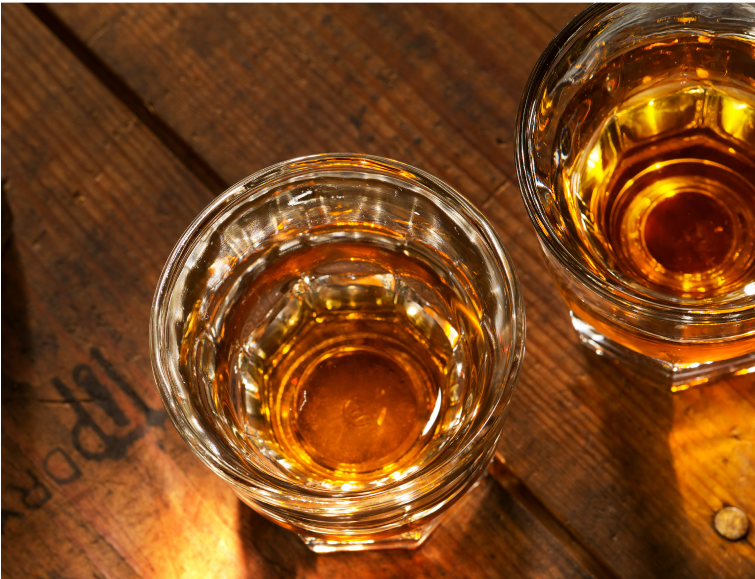 whiskey
made with
courage
family
grit &
tradition
Our Roots
Seeking the Lone Star State’s promising life and land, our project’s Founder Stewart Lawrence Skloss’s fourth great-grandfather, Heinrich “Henry” Ochs, moved his family from Germany to Gillespie County in 1851 - becoming one of the town’s first teachers, as well as a County Clerk and founder of the Buckhorn Saloon.

Note: He became teacher and clerk, not a teetotaler, and as such, recognized the need for a place to socialize and grab a drink. Henry took it upon himself to establish one of the first distilleries in Gillespie County and saloons in Fredericksburg. Originally called Buckhorn Whiskey, the family’s personal recipe, made from local harvest of course, was served at the popular local watering hole.
‍
We use the same hand-crafted recipe, known for its tried-and-true taste,
Luckenbach Road Whiskey Distillery.
Learn More

Whiskey Cocktail
Try our latest cocktail recipe. One of the oldest and classic mixed drinks in the cocktail history, but it taste so much better with Luckenbach Road Whiskey.
classic old fashioned

When you get right down to it, the Bourbon Old Fashioned is little more than a slug of whiskey, seasoned and sweetened. Yet for all of its suave simplicity, the drink remains as relevant today as it was when it first captured drinkers’ hearts 200 years ago. 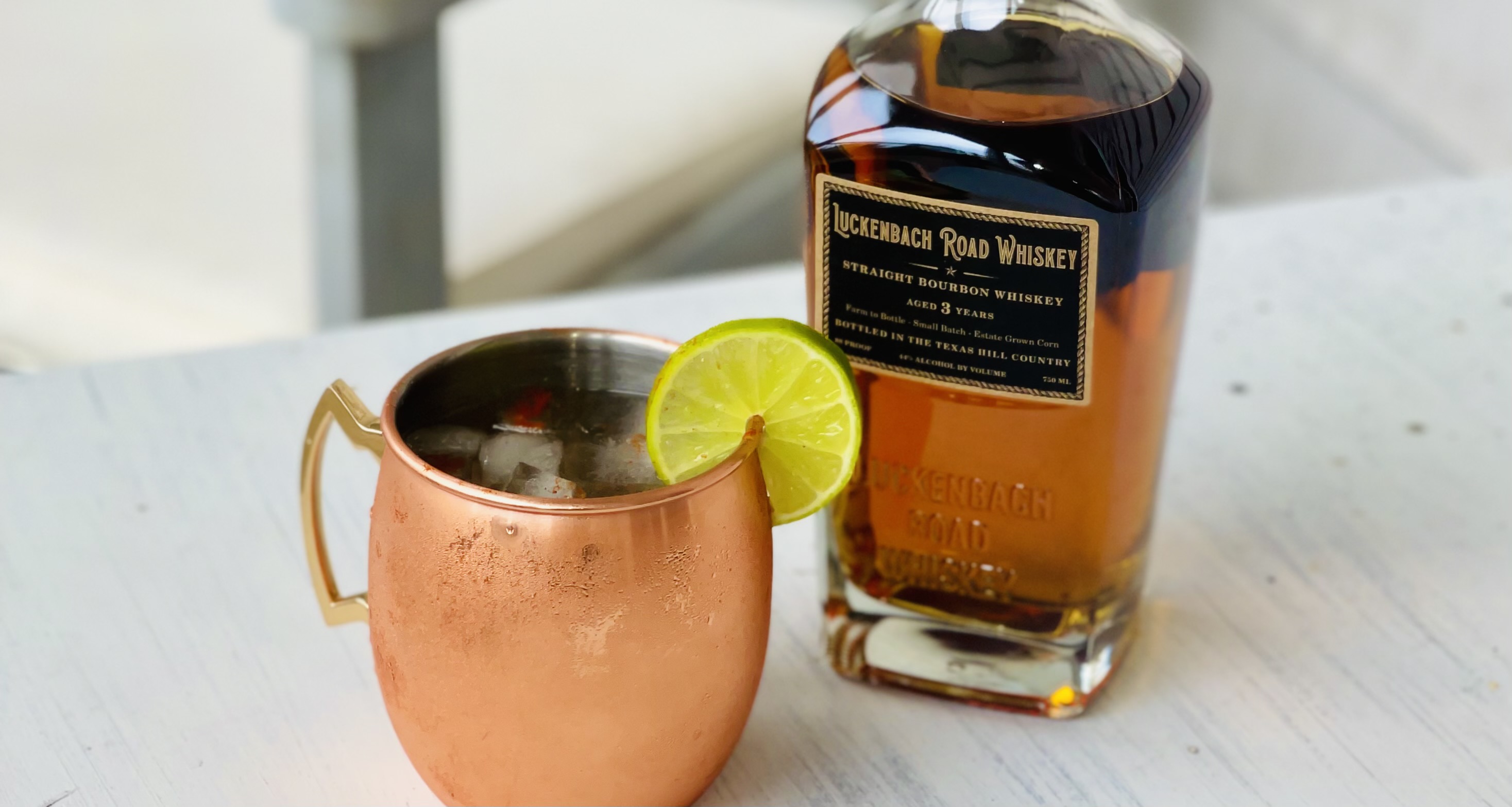 This cocktail, courtesy of our Managing Director and Head Distiller Jason “Rev” Brand, was born when Rev noticed a young hipster couple drinking Moscow Mules at a bar. While he was attracted the cold, shiny copper mugs, he thinks Vodka is better suited for rich women on diets. So, he decided to order the drink with bourbon instead and the rest is history!