Fields marked with an asterisk (*) are required.
Thank you! Your submission has been received!
Oops! Something went wrong while submitting the form.
Founders 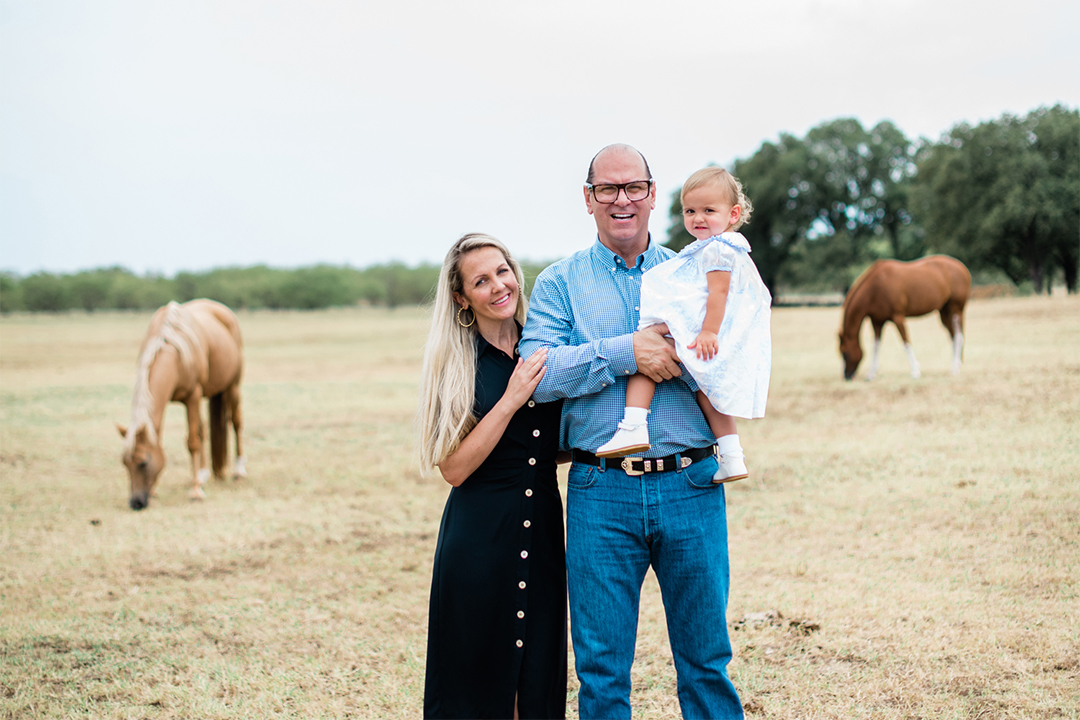 While the distillery itself is new, the Skloss’s family roots date all the way back here to 1851, when his third great-grandfather, Heinrich “Henry” Ochs, immigrated to Fredericksburg from Germany. Ochs quickly became one of the town’s first teachers, and later a County Clerk and founder of the Buckhorn Saloon in Fredericksburg. The saloon, which served the family’s beer and whiskey recipes, was one of the first in the area - and became a popular watering hole that can be read about in history books today.

The Skloss's have been working for the past five years to deliver a true farm-to-bottle experience at Luckenbach Road Whiskey Distillery. They first began acquiring the land, known locally as the Frantzen and Bill Hamm tracts, in 2017. They established Frontier Spirits LLC that same year. 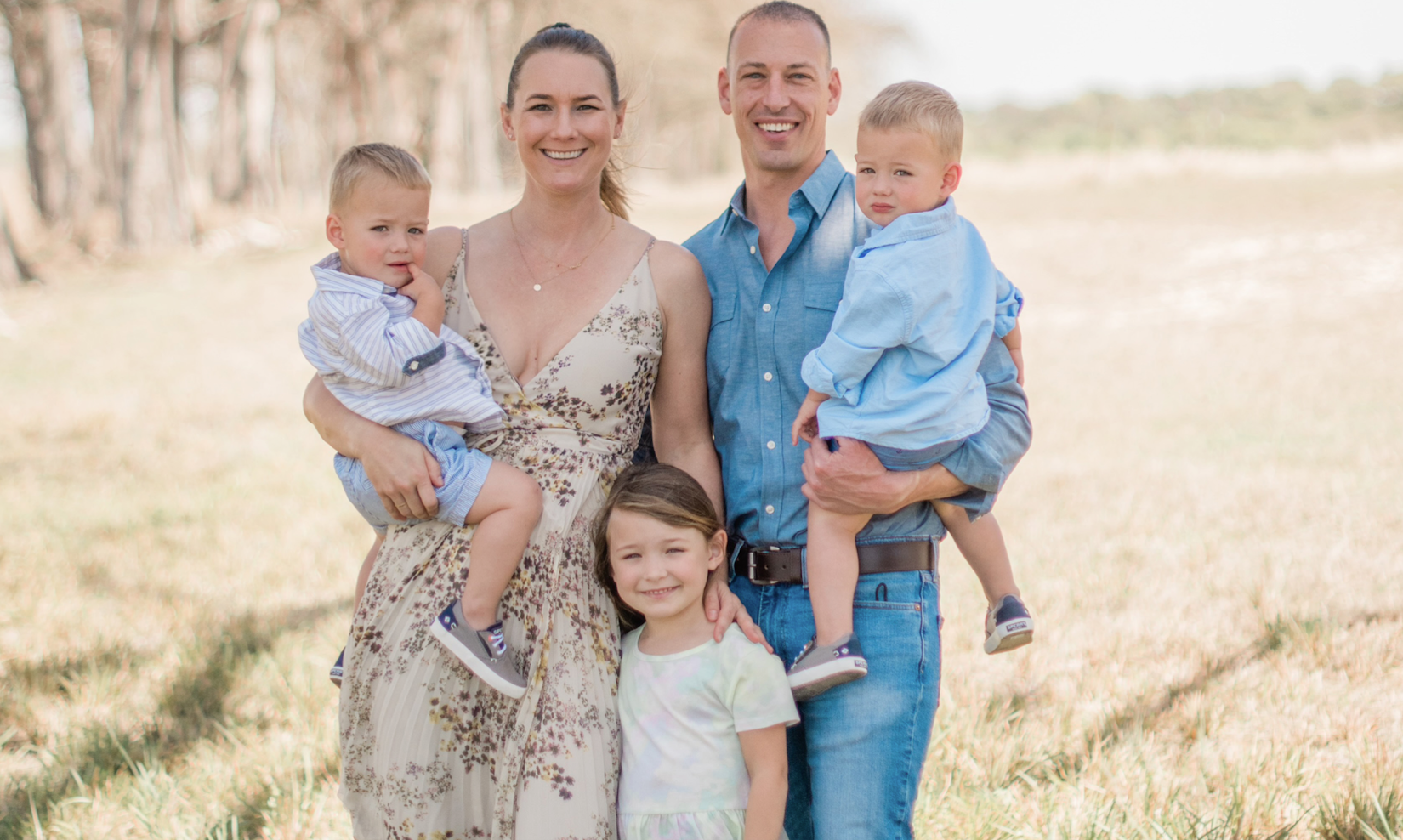 When Lt. Justin Braune walked off the deck of the USS Ronald Reagan and onto the battlefield of American business over twenty years ago, he had no idea he was trading his responsibilities as a nuclear engineer aboard the Nimitz-class super carrier for the challenges of navigating the stormy seas of commerce in a journey that would ultimately lead him to a commanding role aboard the newly christened Luckenbach Road Whiskey, deep in the heart of Texas.

A dedicated husband and father, as well as a veteran of the United States Navy officer corps, Lieutenant Braune ultimately relocated his family to the Texas Hill Country, where his wife now runs the marketing operations of Grunt Style, a San Antonio-based clothing outlet which happens to be one of the most charitable and powerful post-9/11 veteran-owned companies in the country.

For most men, being blessed with two adorable twin boys, a charming young daughter, a beautiful and successful supportive wife, and an exemplary career of military service are enough, but for men like Justin Braune the challenge of taking growing young businesses to the next level and maximizing their potential is a call too strong to resist.