Fields marked with an asterisk (*) are required.
Thank you! Your submission has been received!
Oops! Something went wrong while submitting the form.

Courage. Family. Grit. Tradition. These are anything but hollow words and concepts to us. Our local history dates back all the way to 1851, when our founder’s third great-grandfather immigrated to Fredericksburg.

This timeline shares high points from generations past that are inspiring Luckenbach Road Whiskey Distillery’s ethos, design and aspirations. 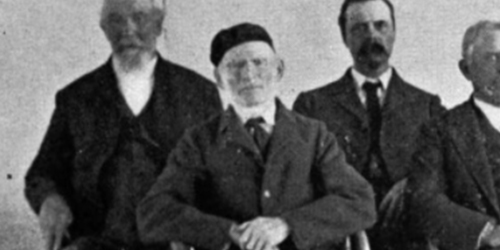 1868
Heinrich Ochs purchases property at 201 W. Main Street and builds the Buckhorn Saloon, which served the family’s beer and whiskey recipes. It was as one of the first saloons in the area - and became a popular watering hole that can be read about in historical accounts today. 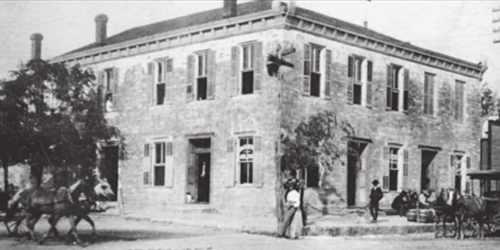 1894
A photo from a stag party where attendees enjoyed Buckhorn Saloon’s whiskey. Furthest on the right is Herman Ochs, son of Heinrich, who went on to own and operate the saloon until 1908. 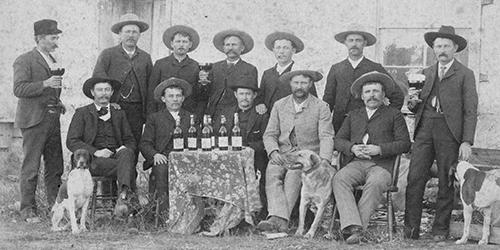 1909-1919
“The decor of saloons often reflected local culture... Antlers covered the walls of the Buckhorn Saloon, one of the most popular watering holes in Fredericksburg. The Buckhorn occupied the lot where Security State Bank now stands.”  - Texas Escapes article dated 2018 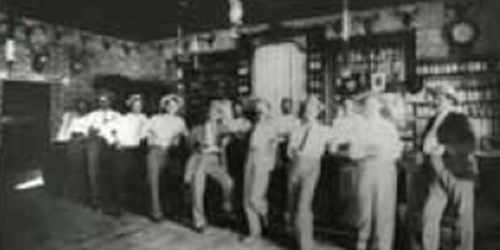 1941
The site of the Buckhorn Saloon went on to be the home of the Plaza Hotel. In 1941, it became Security State Bank & Trust, which remains there today. 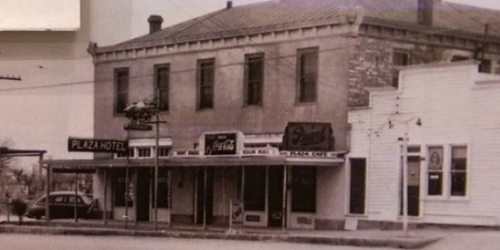 1947
Herman Ochs is honored by a San Antonio radio station for his outstanding achievements, specifically helping displaced people from Europe and other humanitarian works. 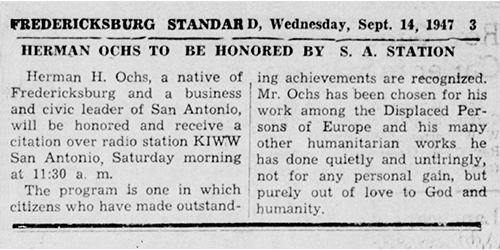 2016
Stewart Skloss, the third great-grandson of Heinrich Ochs, forms Frontier Spirits as the parent company of Pura Vida Tequila and Luckenbach Road Whiskey. He begins purchasing land in the area for a future distillery. 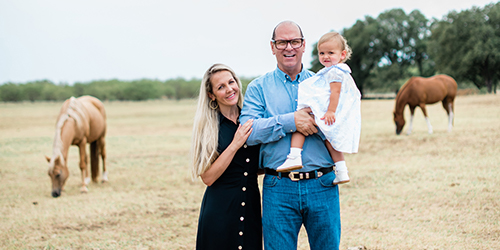 2018
The distillery is incorporated and registered with the Alcohol and Tobacco Tax and Trade Bureau and the Texas Alcoholic Beverage Commission. 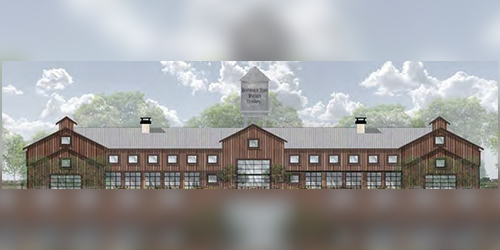 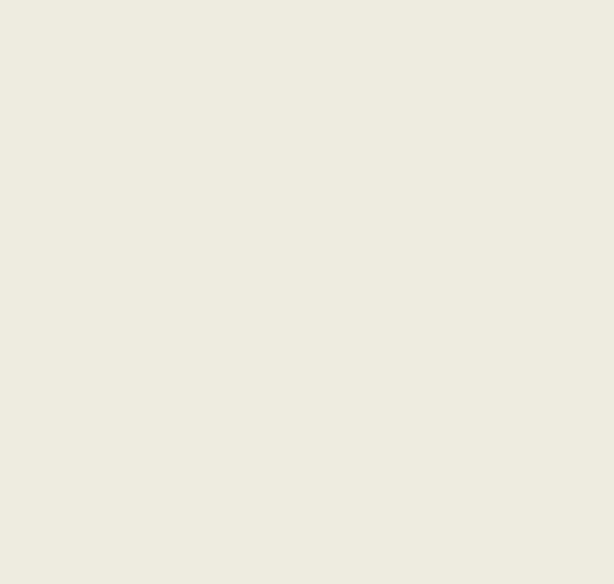 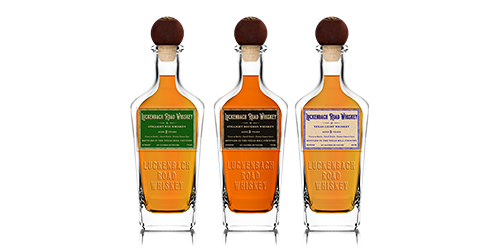 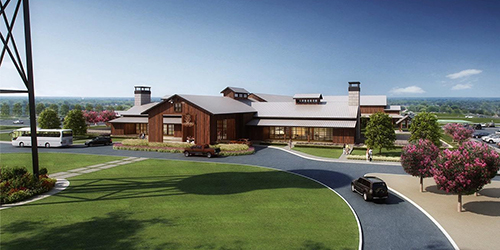